MCQ: Algorithm that defines which network path, or paths, are allowed for each packet, is known as

MCQ: The address and data information is typically referred to as the

MCQ: The routing algorithm can allow packets to use resources in increasing partial order, first traversing up the tree until they reach some 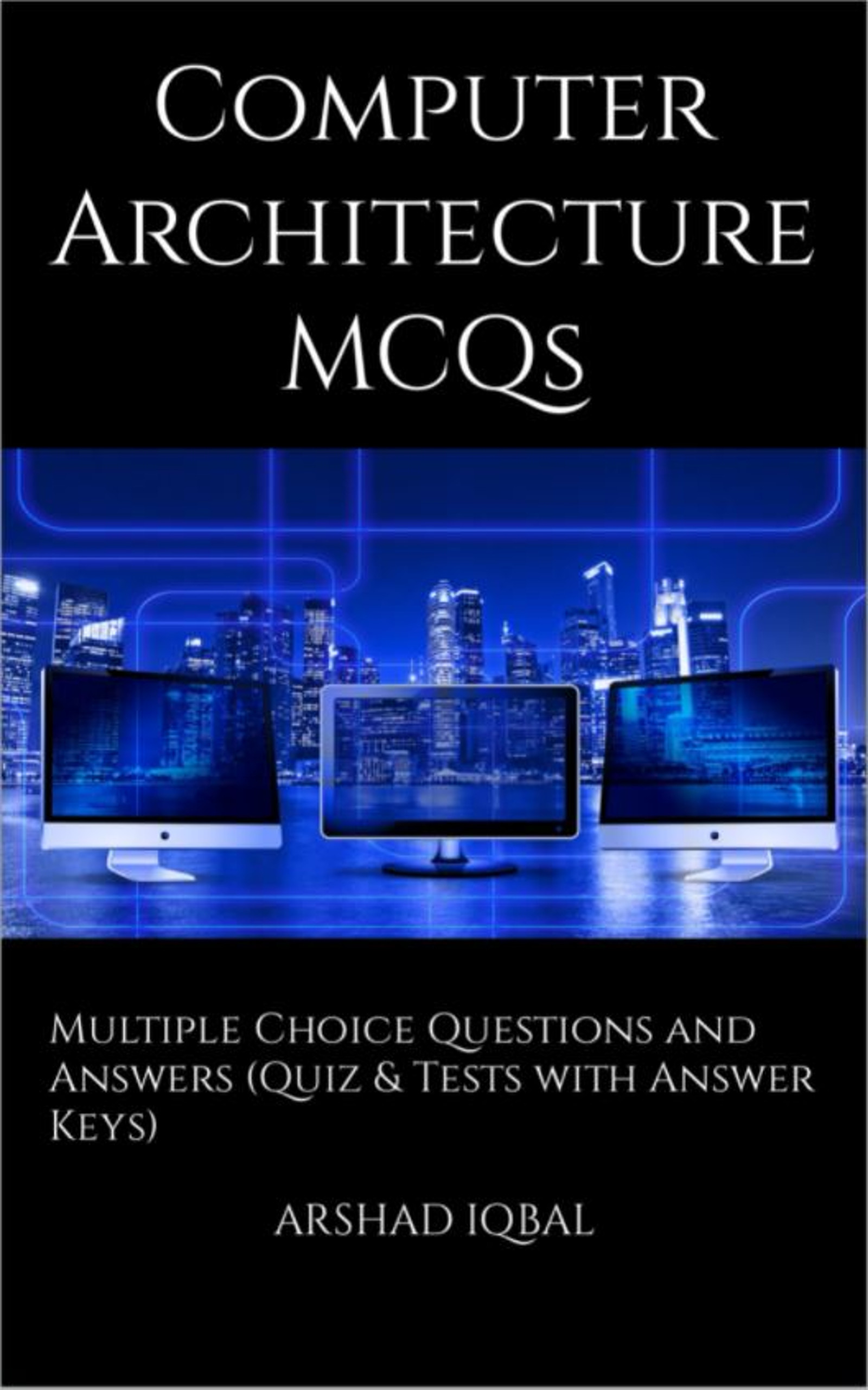