MCQ: Member function will access data and return the value to user when it is

MCQ: Language which is called pure object oriented language because everything in it is treated consistently as an object, from primitives such as characters and punctuation, all the way up to whole classes, prototypes, blocks, modules, etc. is

MCQ: In object oriented language, single unit which has data and its function is termed as 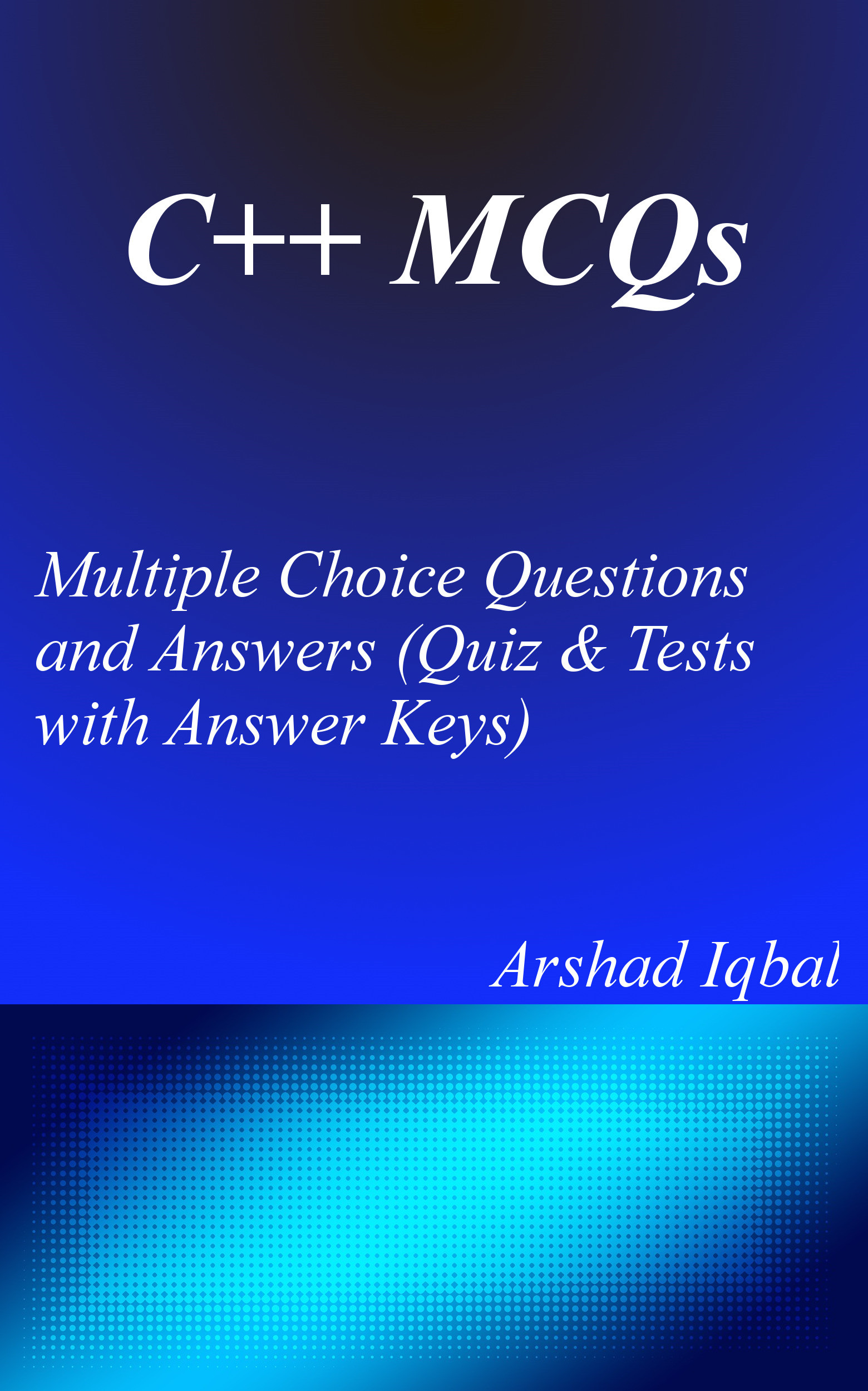